After guiding clients all fall and mixing in several of my own hunts I was able to arrow this old bruiser from Montana. I was hunting just before Thanksgiving and located this buck rutting a doe in the sage hillsides of Eastern Montana. I took a Montana Decoy and slipped down along a deep creek bank. I covered 300 yards and located a low spot in the river bank. I crept up the bank and anchored my decoy down roughly 100 yards away from him. It took less than 15 seconds for the buck to spot my decoy and walk straight over to me. I drew the bow when he was behind a tall sage bush and settled the 30 yard pin on his shoulder. A minute later he was taking a dirt nap.

Happy New year to all and good luck in 2010. Off to ATA show and more in the coming weeks… see you then! 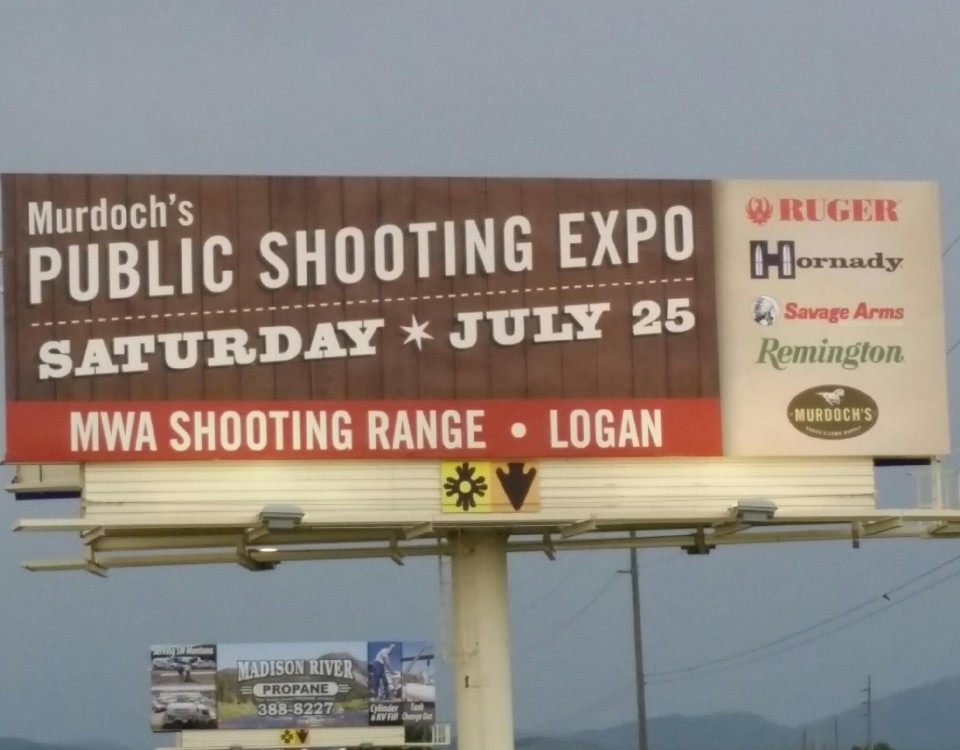 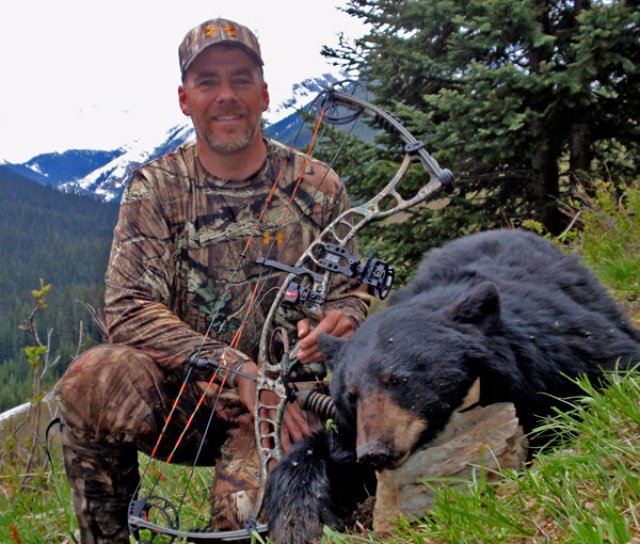 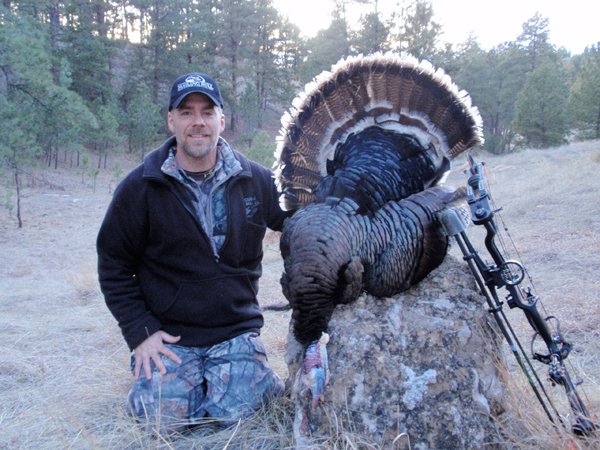 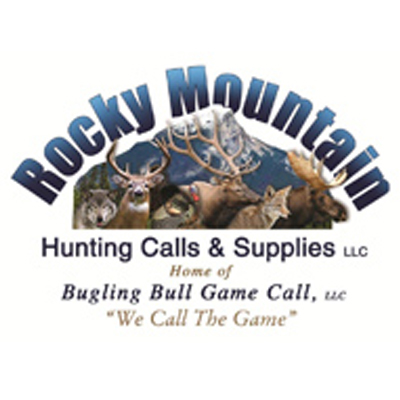 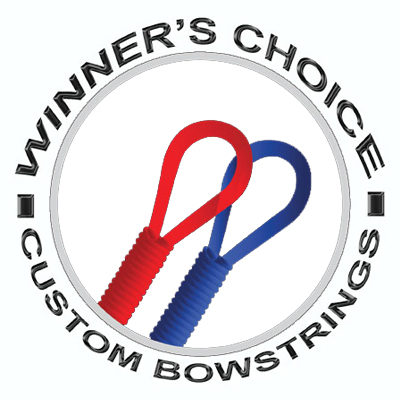 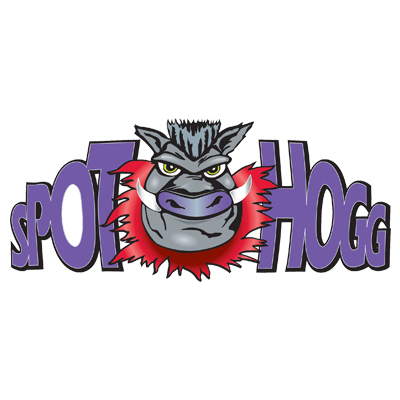 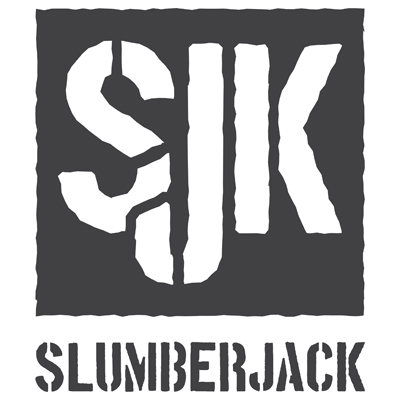 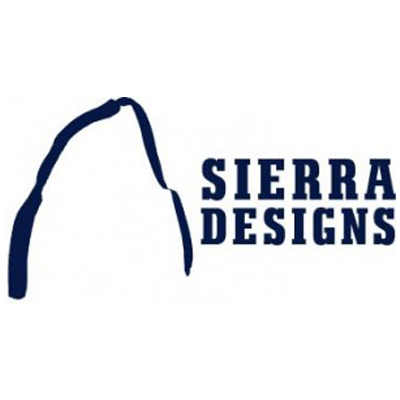 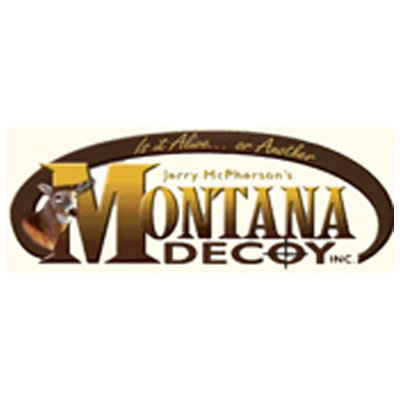 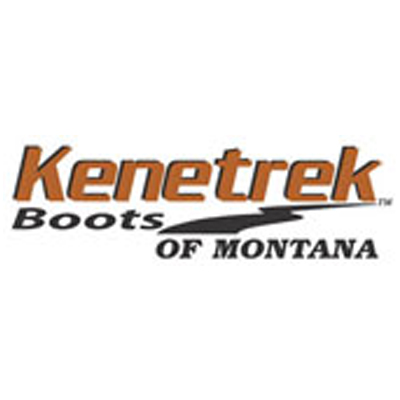 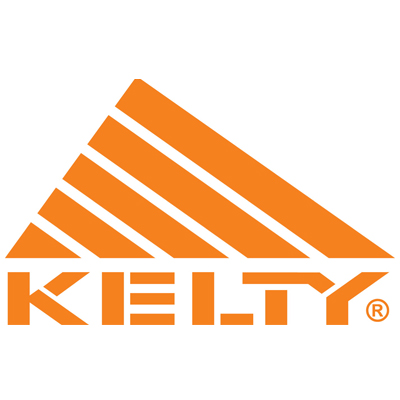 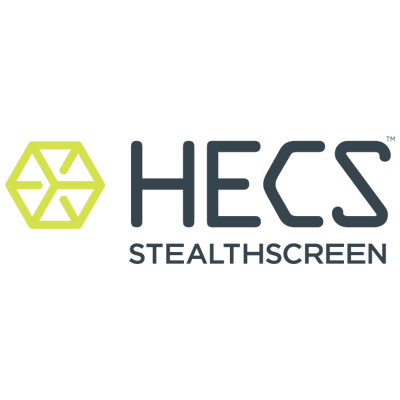 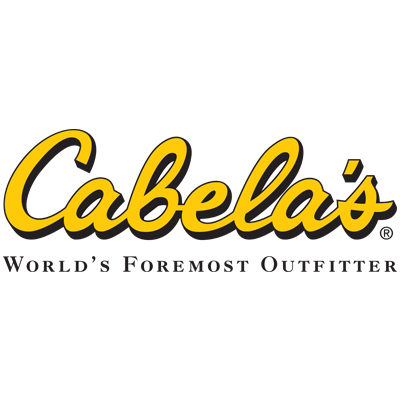 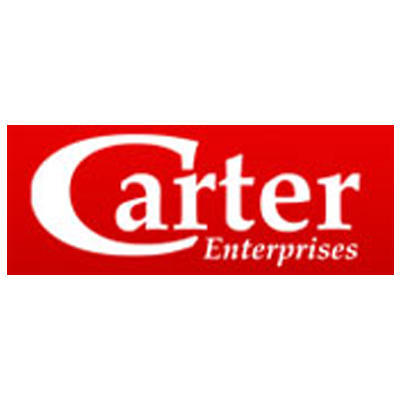